AFAR is a project about sci and fantasy such as planets, creatures etc

The first planet was Marood, inspired from Indonesian Folklore. The name came from the words Marakata (Sanskirt) and Zamrood (Arabic) which means Emerald. Sanskrit and Arabic languages have great influences in Indonesian literature. (read more)

The second one was Daquine planet. Daquine came from the words Kuda (Indonesian) and Equine which means horse. The inhabitants of this planet dominated by the horse-like creatures. Those creatures mostly were warriors and the others were healers and scholars.

Since the inhabitants could travel to different planets, both planets were related and completed to each other. They were good allies. 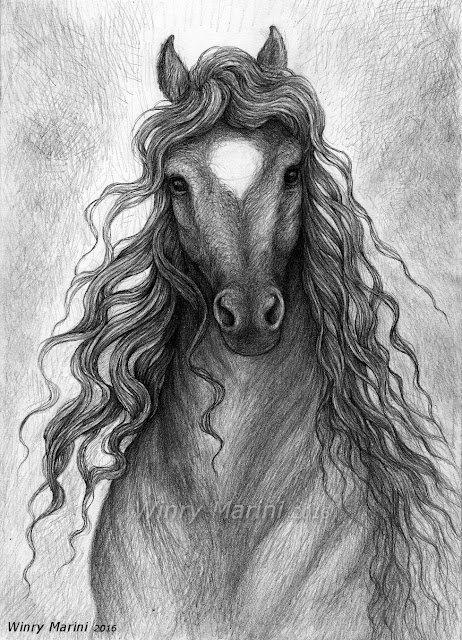